The History of TaxAssist Accountants

Whilst working in practice in 1995, John Westgarth FCA saw an opening in the market place, when he figured out that small businesses would need help with their accounts in the wake of self-assessment. He anticipated that the demand for such a service would be ideal for a franchise network, and TaxAssist Accountants was formed. Following a period as a partner in a national firm of Chartered Accountants, John went on to build up and sell on a number of accountancy practices over a 20-year period in the UK. He made use of his experience and knowledge of how to build up a successful accountancy practice specialising in looking after small businesses, having himself built up a client base of 500 with a turnover of £300k (A$538k), to develop the TaxAssist Accountants business model and support infrastructure.

TaxAssist Accountants was founded in 1995 by a group of dedicated professionals and based on a concept that was, and still is, fundamentally simple: to bring first-class professional services to the small business owner. Our aim is to continue to expand in a controlled manner across the UK, Ireland and Australia.

Through franchising we knew we could maximise growth potential to the mutual advantage of both TaxAssist Accountants and our franchisees. Franchising helps to minimise the risks and pitfalls usually associated with business start-ups, by providing specific guidance for franchisees newly into business.

Our intention, through the growth of our brand across Australia, is to further establish ourselves as the "natural choice" for small businesses.

Read about our Directors... 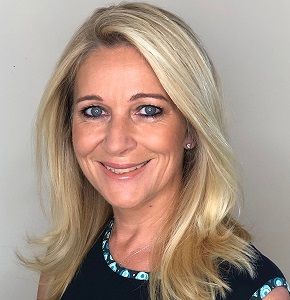